"Eudaimonia" was a word used by Aristotle and is often thought of meaning happiness or flourishing. “Eu” means “well” and “daimon” means “divinity” or “spirit”, according to the Stanford Encyclopedia of Philosophy. Eudaimonia is the highest goal. Aristotle thought eudaimonia was rational activity aimed at pursuing what is worthwhile in life. We figure older people, more than their younger counterparts, will appreciate they should be aiming for eudaimonia rather than for base pleasures.

My mission in life is not merely to survive, but to thrive; and to do so with some passion, some compassion, some humor, and some style.
-- Maya Angelou
"We have added years to life; it is time to think about how we add life to years.”
-- Robert Kennedy 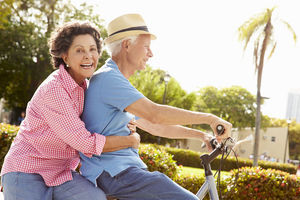 Ataraxia (pronounced AT-uh-RAX-ee-yuh) is Greek for “undisturbed” or “untroubled.” It’s a kind of inner peace – the ability to remain calm despite fear, anger, sadness, or stress. A person with strong ataraxia has mastered the emotions and can rise above the ordinary difficulties that we all encounter in life. Ataraxia is the ultimate form of "keeping an even keel." Ataraxia was understood as one of the aspects of eudaimonia – this state of tranquility was part of the reward for living a good life, but it was also one of the methods for living a good life.

Eudaimonia means "good soul" or "good mind," and refers to the ultimate goal of human life. Eudaimonia was for the Greeks a rational activity aimed at pursuing what is worthwhile in life. Do the elderly have the capacity to pursue? Do they have the mojo? An early idea of human life was that a person is born with a set amount of Vital Energy and over the years this energy is expended. Old people are naturally lethargic because they have used most of their Vital Energy. Nobody seriously believes that any more.

The website HiLowBrow had an article on "Senior citizens cover classic rock covers". Check it out. 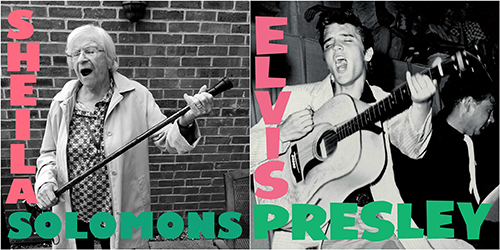 Luck and genetics play a part, but we do have some control over how we age, and if we take the right measures, we can reduce the chances of age-related diseases. If we can do it right, we might be able to postpone the effects of age, or reduce the severity of those effects. Healthy aging generally becomes harder the older you get.

Things to avoid as you get older:
Apathy
Sarcopenia
Dementia
Balance problems

Scientists in 2021 announced the results of a study that suggests if people play musical instruments - not just listen to music - it may slow the progression of dementia.

"The fractal-like networks of tissue in our brains, bones, kidneys, and skin all lose structural complexity as we age." - LEWIS A. LIPSITZ, Nautilus Magazine 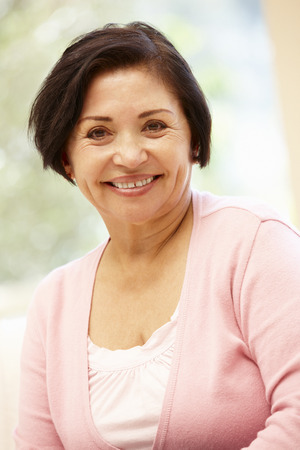 Flourishing, happiness, wellbeing, and actualization for senior citizens. That's what this site is about. See article: Eudaimonia, Aging, and Health: A Review of Underlying Mechanisms.

Seniors do better when they are social. When they have others around them in their lives, their measures of health and wellbeing are higher. Connected people are less depressed and better recover from acute illnesses (including heart attacks). "Studies consistently show that having an extensive and diverse social network is linked to better health and wellbeing. Compared to the socially isolated, connected individuals live longer, are less depressed, and are more likely to recover from heart attacks, strokes, and other acute illnesses." - http://aging.nautil.us/feature/179/the-real-secret-of-youth-is-complexity

People who examine seniors note that they desire one thing above almost everything else: independence. People will sacrifice longevity for independence.