St Anthony of Padua is the Patron Saint of the Elderly. Anthony was a 13th Century Portugese priest and friar. He died at age 35, so it might seem strange that he’s considered patron of the elderly (35 was not old even in the 13th century.) Anthony is the patron saint of many things. Geras was the ancient Greek god of old age. Senectus was the Roman name. Geras is the root of 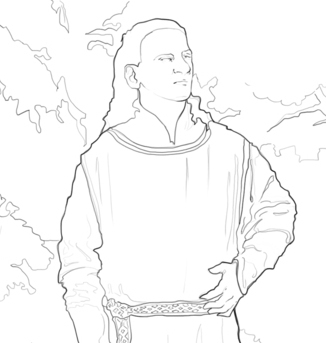 the word "geriatric”. Senectus is related to the Latin “senex” which means old. The words senile, senior, and senate all derive from senex. So does sinesense, another word for aging.

How do we consider being old? As a problem or as an opportunity? It's both, of course. As elderly people and elderly people to-be (we're all getting old), how do we cope and help the elderly live their best lives? The Engineering approach is: build a widget. The Medical approach is classify it as a disease and manage it. Part of the mission of Deftlife is to explore other ways to approach aging. 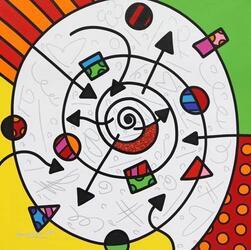 Is old age a disease?
Traditional answer: no
Some people in the biotech industry are approaching aging as a disease. They think they can make us live longer by boosting the immune system. Other approaches include curing or stalling the progression of fatal diseases.

We can't stop the progress of time, so most people aim for healthy aging: maintaining mental health, minimizing the consequences of age-related disorders, and remaining active and independent. It’s not just about lifespan. It’s about healthspan.

“The afternoon knows what the morning never suspected.”
Robert Frost

For a large percentage of the population, one-third of the typical person's adult life is spent old - past age 60.

The Deftlife Manifesto. We believe: 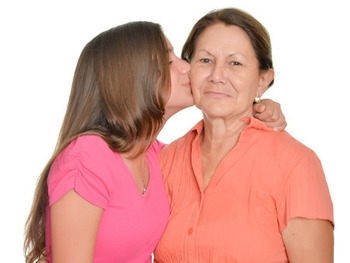